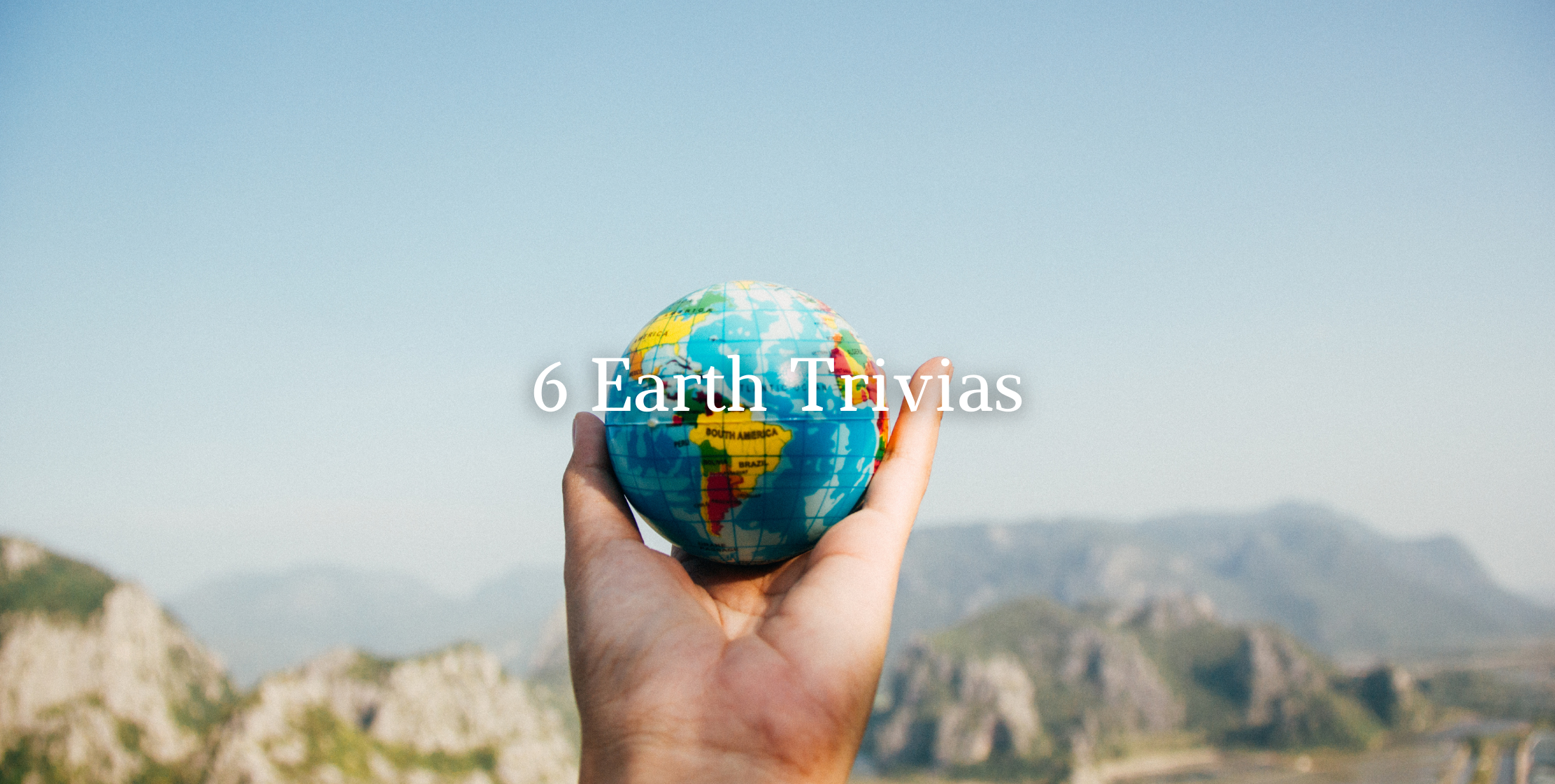 How well do you think you know about our home planet?

Perhaps, you'll realise not that many after reading this short article.

1. The days are getting longer

The reason? The moon is slowing down Earth's rotation through the tides that it helps create.

Earth has never been perfectly round.

Earth's diameter from North to South Pole is 12,714 kilometers, while through the equator it is 12,756 kilometers. The difference — 42.78 kilometers is about 1/300th the diameter of Earth.

This variation is too tiny to be seen in pictures of Earth from space, so the planet appears round to the human eye.

Ironically, the driest place in the world is next to the biggest body of water — the Pacific Ocean. the Atacama Desert in northern Chile has an Average annual rainfall of just 0.8 millimeters- SAHARA DESERT HAS 76 MILLIMETERS.

It is believed that Atacama's Calama city saw no rain for 400 years until a sudden storm fell in 1972. Unlike most deserts, the Atacama is relatively cold.

4. Our sun has an expiry date

All stars, like our sun, age and eventually die.

As the sun exhausts its supply of hydrogen, it will collapse under gravity, ultimately ballooning into a red giant that is 100 times bigger and 2,000 times more luminous, vaporizing Earth in the process. But don't worry; it won't happen for about five billion years.

5. Our earth is being stalked by 2 asteroids

Discovered in 1986, 3753 Cruithne is an asteroid that actually orbits the sun. Since it takes the same amount of time to orbit the sun as Earth, it looks as if Cruithne is following our planet. Its orbit, when seen from the perspective of Earth, appears bean-shaped.

Asteroid 2002 AA29 also orbits the sun once a year, following a more bizarre horseshoe-shaped path that brings it close to Earth every 95 years. 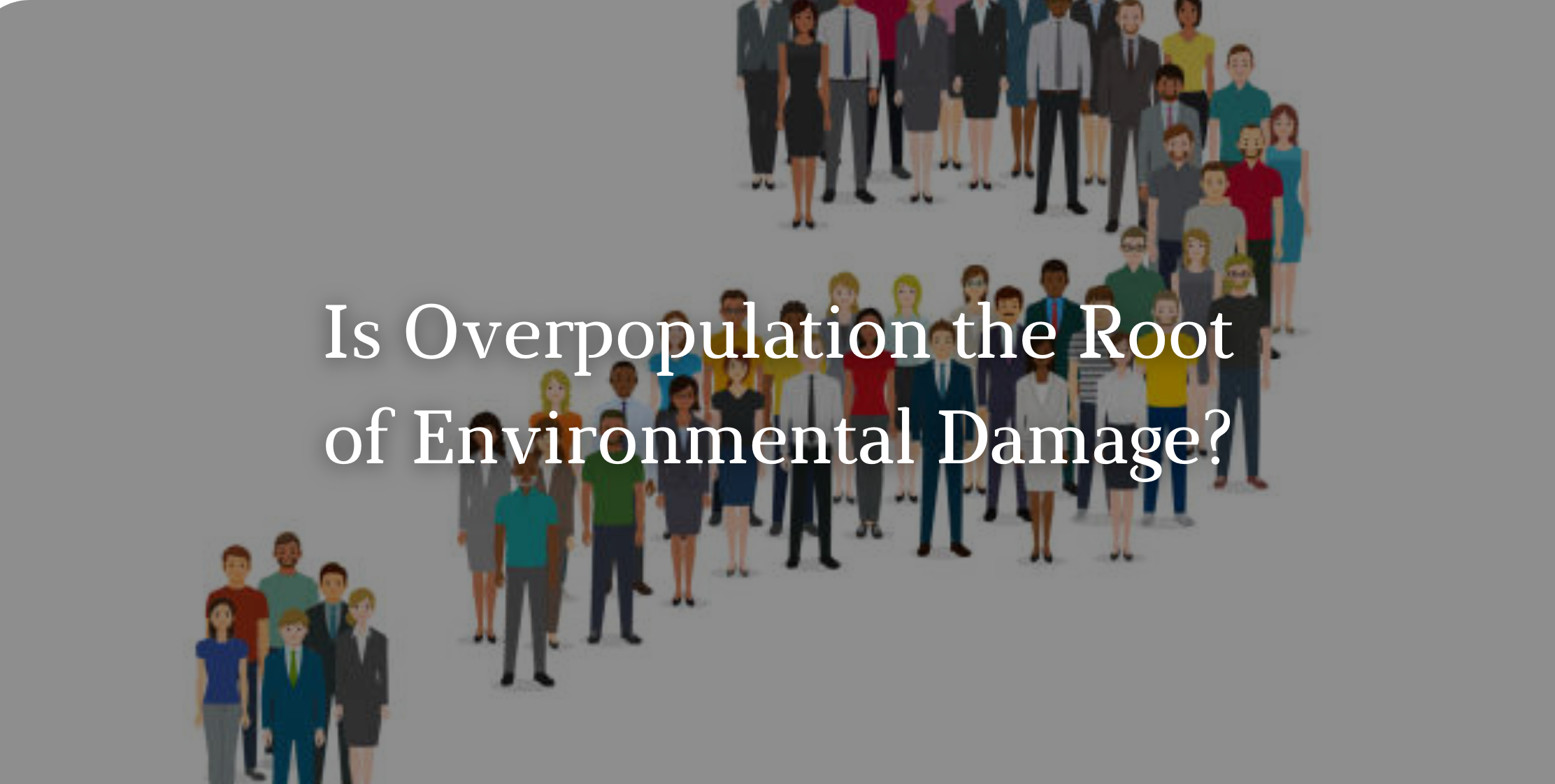 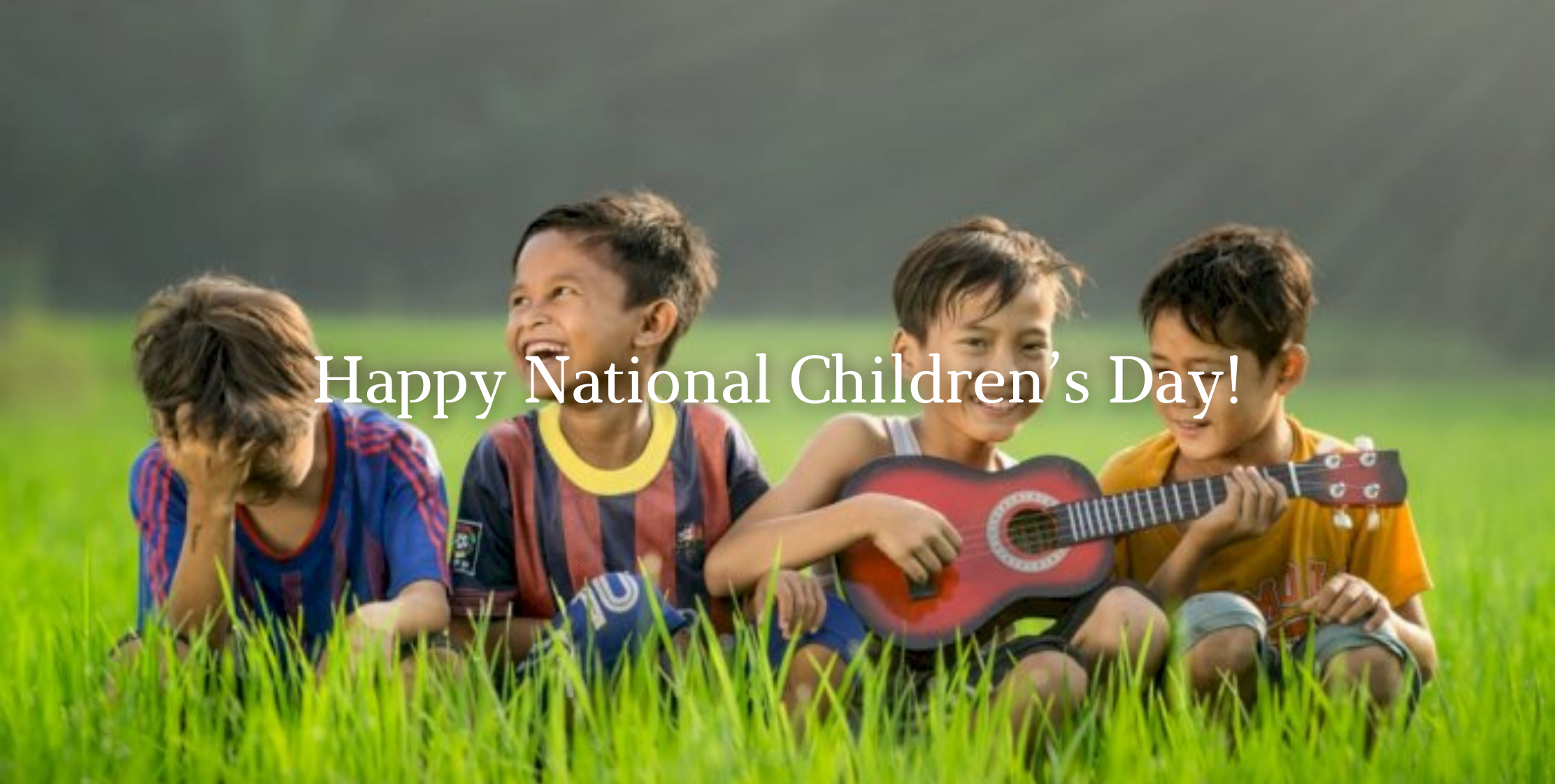 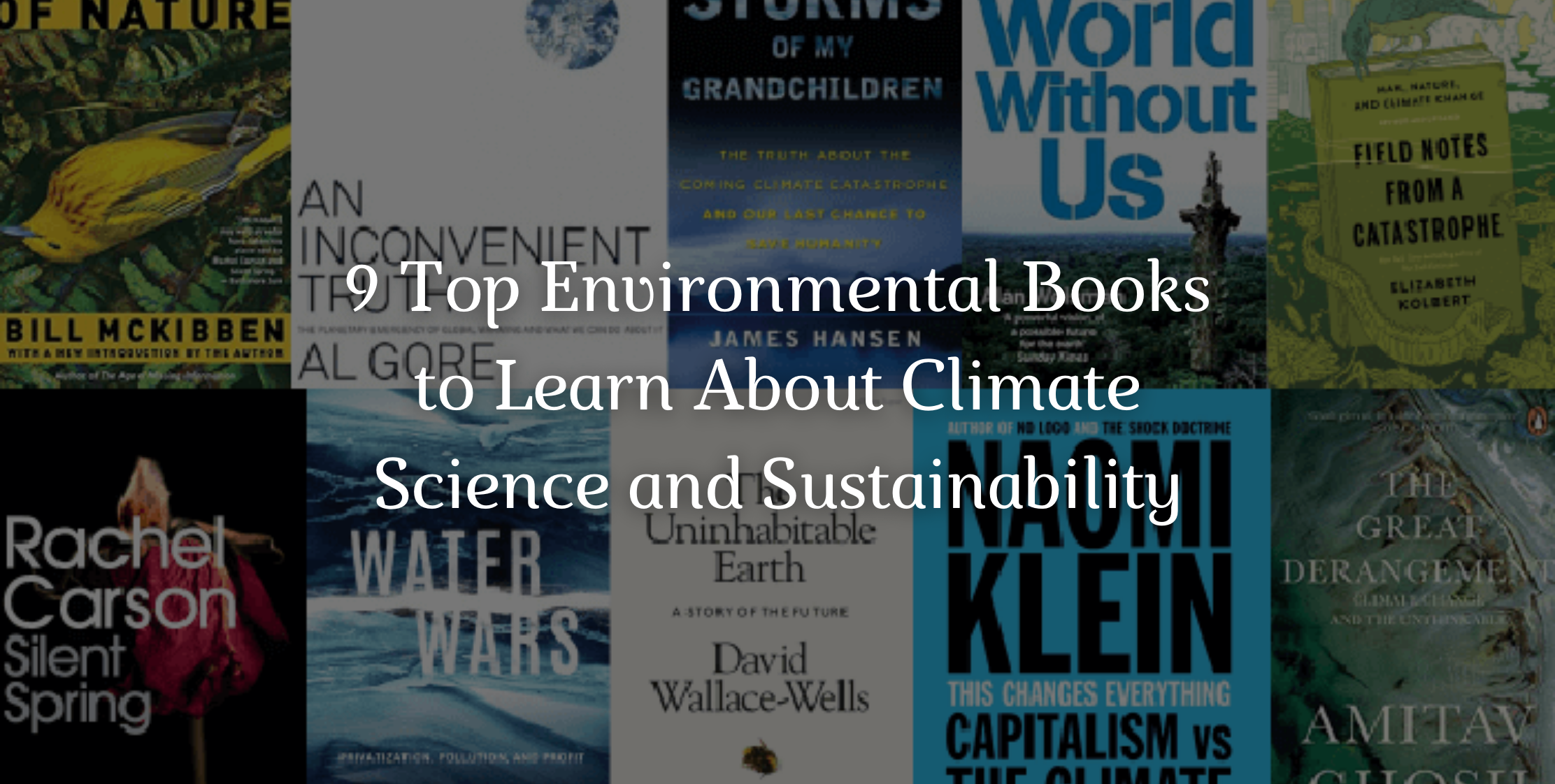 9 Top Environmental Books to Learn About Climate Science and Sustainability. 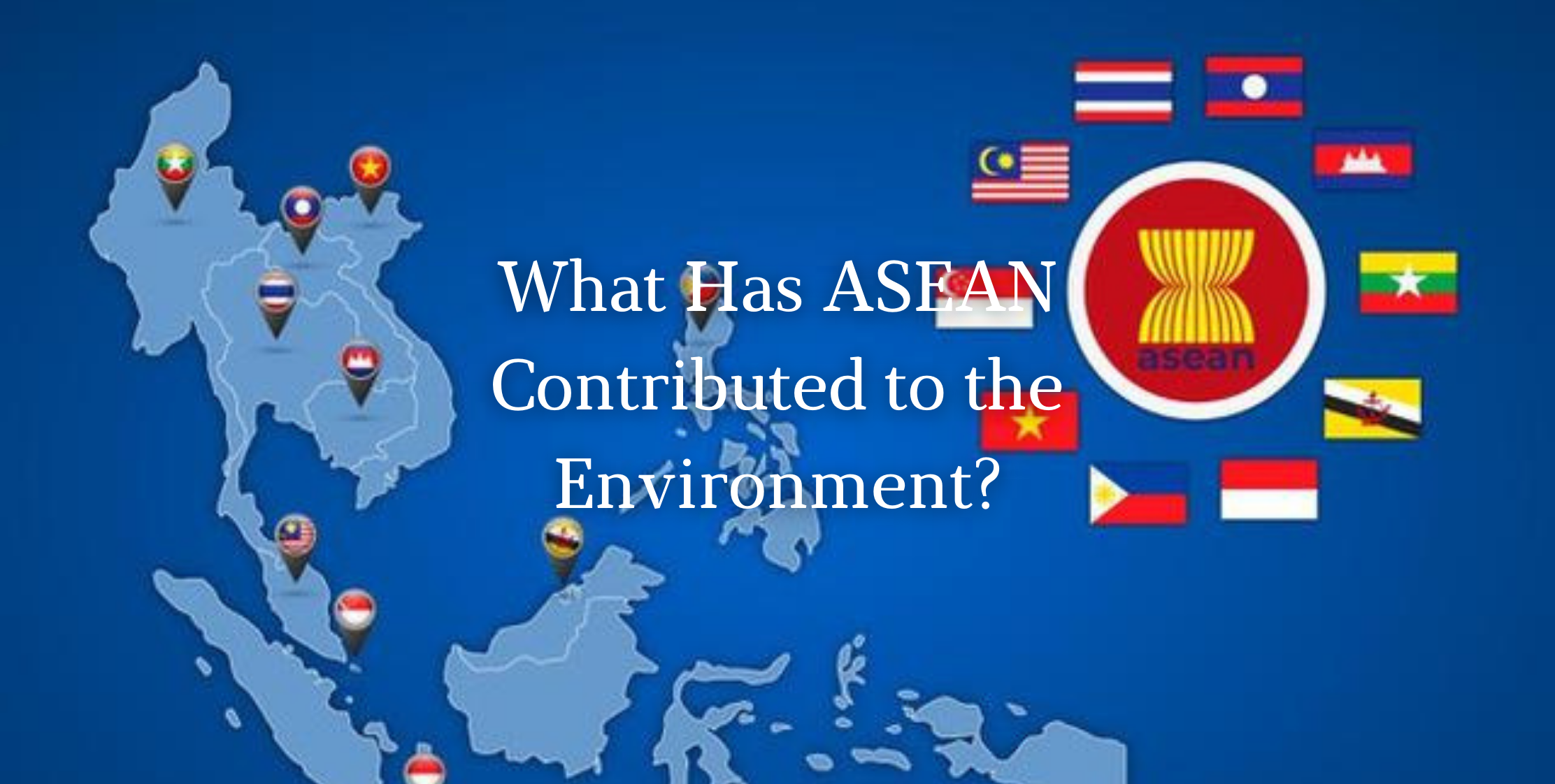