Why is the Greet Barrier Reef not Listed "In Danger"? 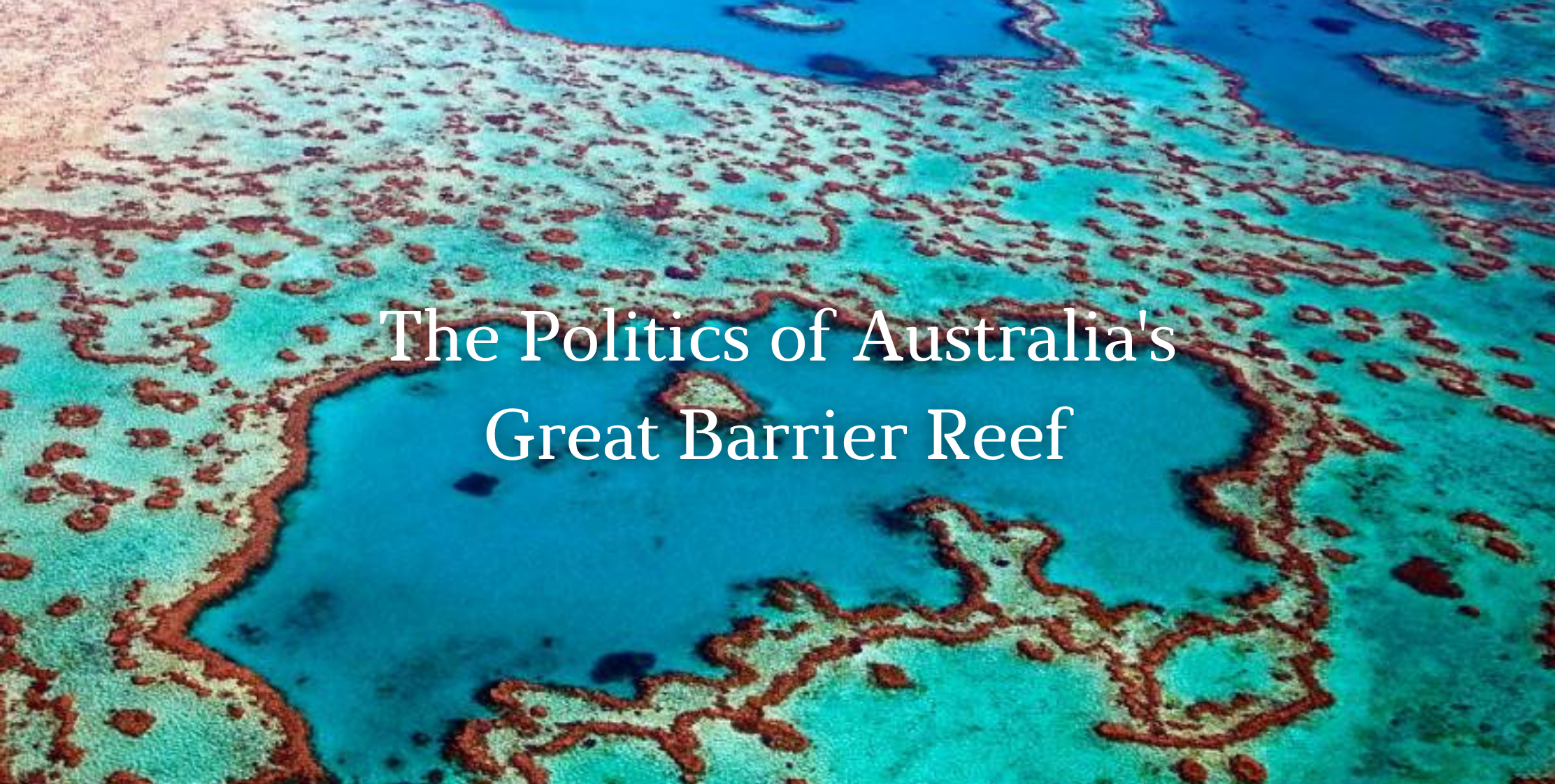 After much anticipation, the World Heritage Committee on Friday decided against listing the Great Barrier Reef as “in danger”.

The decision ignored the recommendation of the International Union for Conservation of Nature (IUCN) and the UNESCO World Heritage Centre — a recommendation based on analyses by Australian scientific experts of the reef’s declining condition.

In many ways, the outcome from the committee was expected. The Australian government fought very hard against this decision, including lobbying all the committee members, as it has done in previous years.

There was consensus among most of the 21 committee members to not apply the in-danger listing at this time. Instead, Australia has been requested to host a joint UNESCO/IUCN monitoring mission to the reef and provide an updated report by February, 2022.

This decision has only postponed the inevitable. It does not change the irrefutable evidence that dangerous impacts are already occurring on the Great Barrier Reef. Some, such as coral bleaching and death from marine heatwaves, will continue to accelerate.

The reef currently meets the criteria for in-danger listing. That’s unlikely to improve within the next 12 months.

Last month, the World Heritage Committee released its draft decision to list the reef as in-danger, noting the values for which the reef was internationally recognised had declined due to a wide range of factors. This includes water pollution and coral bleaching.

The draft decision had expressed concerns that Australia’s progress:

has been largely insufficient in meeting key targets of the Reef 2050 Plan [and the] deterioration of the ecological processes underpinning the [Reef has] been more rapid and widespread than was previously evident.

In response, the government claimed it was “blindsided”, and said the UNESCO Secretariat hadn’t followed due process in recommending the decision. It also suggested there had been undue interference from China in making the draft recommendation.

These were political distractions from the real issues. During last night’s debate, one committee member strongly refuted the claims about interference from China and expressed concerns the dialogue had become unnecessarily politicised.

Following the draft decision, the intense campaign to reverse the decision began, with environment minister Sussan Ley undertaking a whirlwind visit to numerous countries to meet with ambassadors.

The government even hosted international ambassadors from 13 countries and the EU, taking them on a snorkelling trip. And it reported an increase in coral cover over the past two years as good news, ignoring the fact the assessment had cautioned the recovery was driven by weedy coral species most vulnerable to future climate impacts.

This wasn’t the first time Australia has undertaken significant levels of diplomatic lobbying of World Heritage Committee members to gain support for its position.

In 1999, Australia also strongly opposed the recommended in-danger listing of Kakadu National Park, following the Jabiluka mine proposal. This led to an extraordinary meeting of the committee being convened in Paris, specifically to discuss this matter.

During its current meeting, the World Heritage Committee approved the draft UNESCO Climate Action Policy, which will guide the protection and conservation of World Heritage sites.

This policy will be ratified at the UN General Assembly later this year, but the fact it’s still a draft was one of several excuses the Australian government made as to why the reef should not be “singled out”.

The reef is one of the most iconic marine protected areas on the planet. Given Australia continues to have one of the highest per capita emission rates in the world, and has more capacity to address climate change than most other countries, it makes sense for the spotlight to be on Australia’s actions.

Not surprisingly, climate change was the central issue during the committee’s debate last night. UNESCO is now more focused on climate change than ever before, recognising the “window of opportunity to act” is now.

The delegates broadly agreed climate change remains the most serious threat, not just to the Great Barrier Reef but also to many other iconic World Heritage properties. Venice, for example, also dodged a potential in-danger listing at this meeting.

Rather than making challenging decisions now, it’s clear the committee is simply kicking the can down the road.

Some committee members remarked during the meeting about the need to “maintain the credibility of the Convention” and acknowledged that the world is watching. The spotlight on the reef, and on Australia, will only intensify in coming years.

The government’s own report from 2019 shows many of the values for which the reef was inscribed on the World Heritage list in 1981 have declined in recent decades. Yet every delay weakens Australia’s claim it is doing all it can to protect the reef.

Later this year, the next major international climate summit will be held in Glasgow, Scotland, where even more attention will be placed on Australia’s inadequate actions.

An in-danger listing is not a punishment

It’s important to remember that throughout the meeting, UNESCO and the committee made it clear an in-danger listing is not a sanction or punishment. Rather, it’s a call to the international community that a World Heritage property is under threat, thereby triggering actions to protect it for future generations.

Now, more than ever, it is important to expand efforts to reduce the locally manageable impacts, such as poor water quality, while rapidly accelerating action on climate change.

These efforts must occur locally, nationally and globally. Reducing greenhouse gas emissions is critical to stop the worst of the impacts now unfolding, not just on the reef, but on all the world’s natural and cultural heritage. 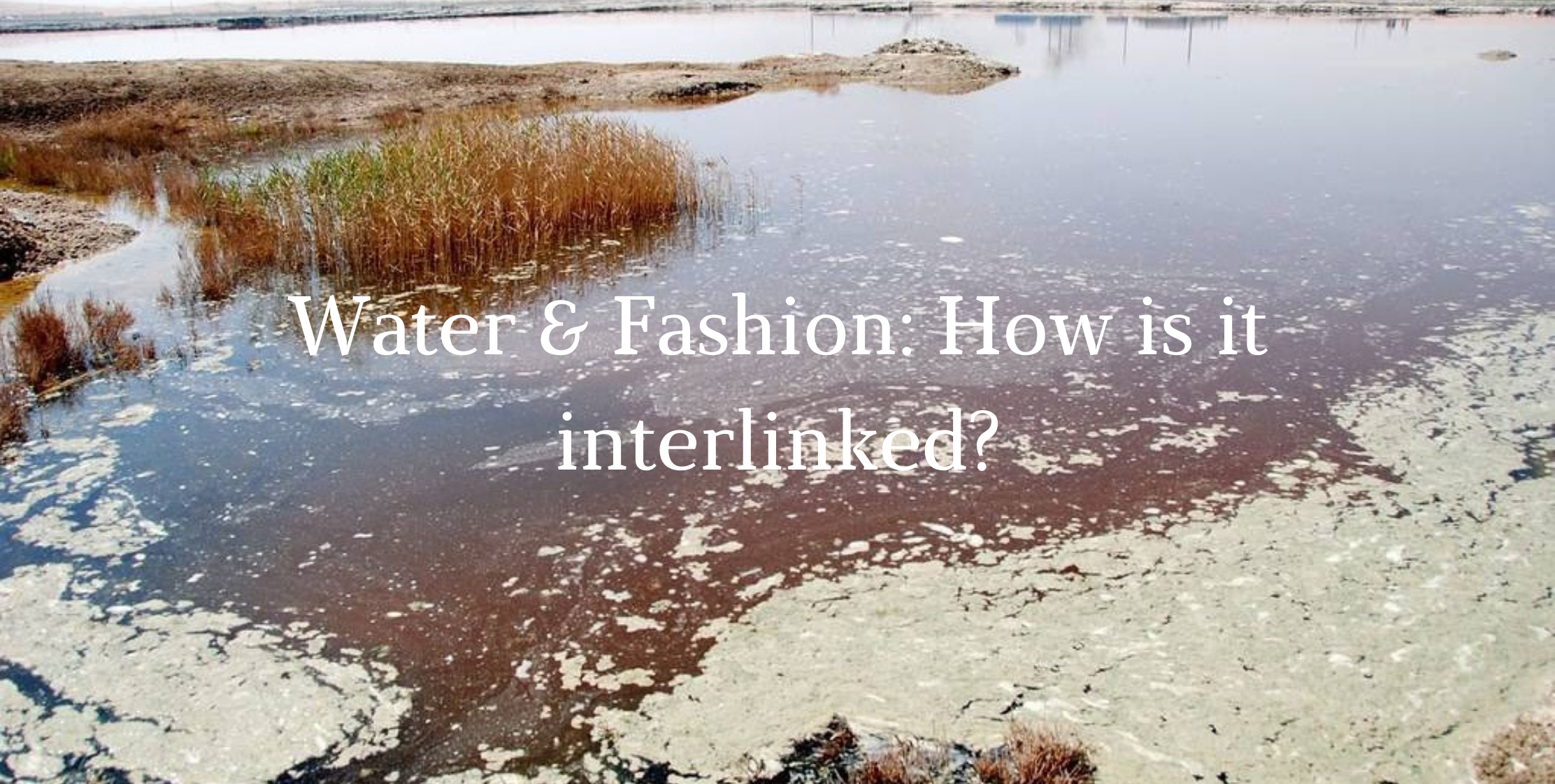 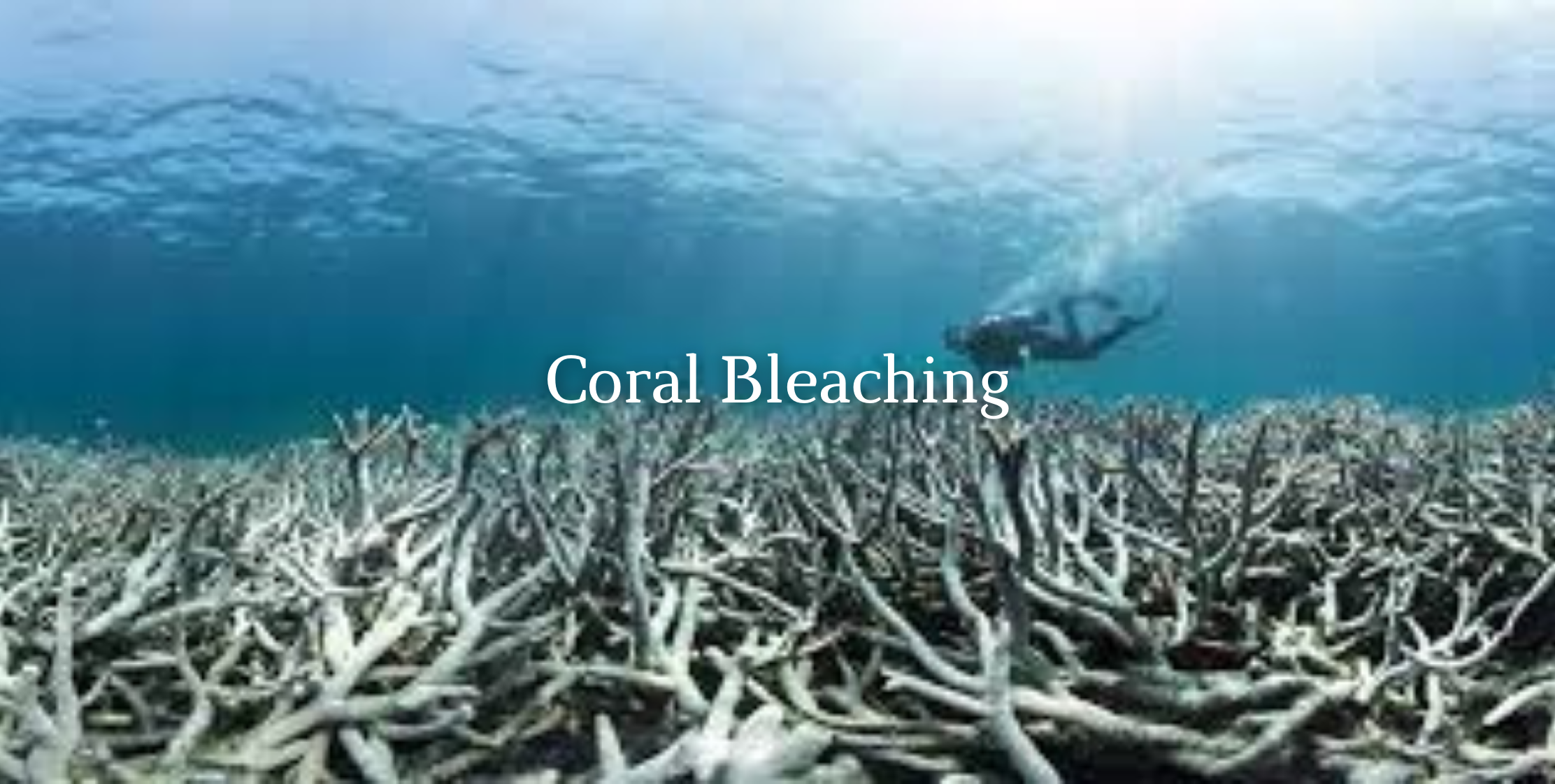