How is Veganism saving the world? 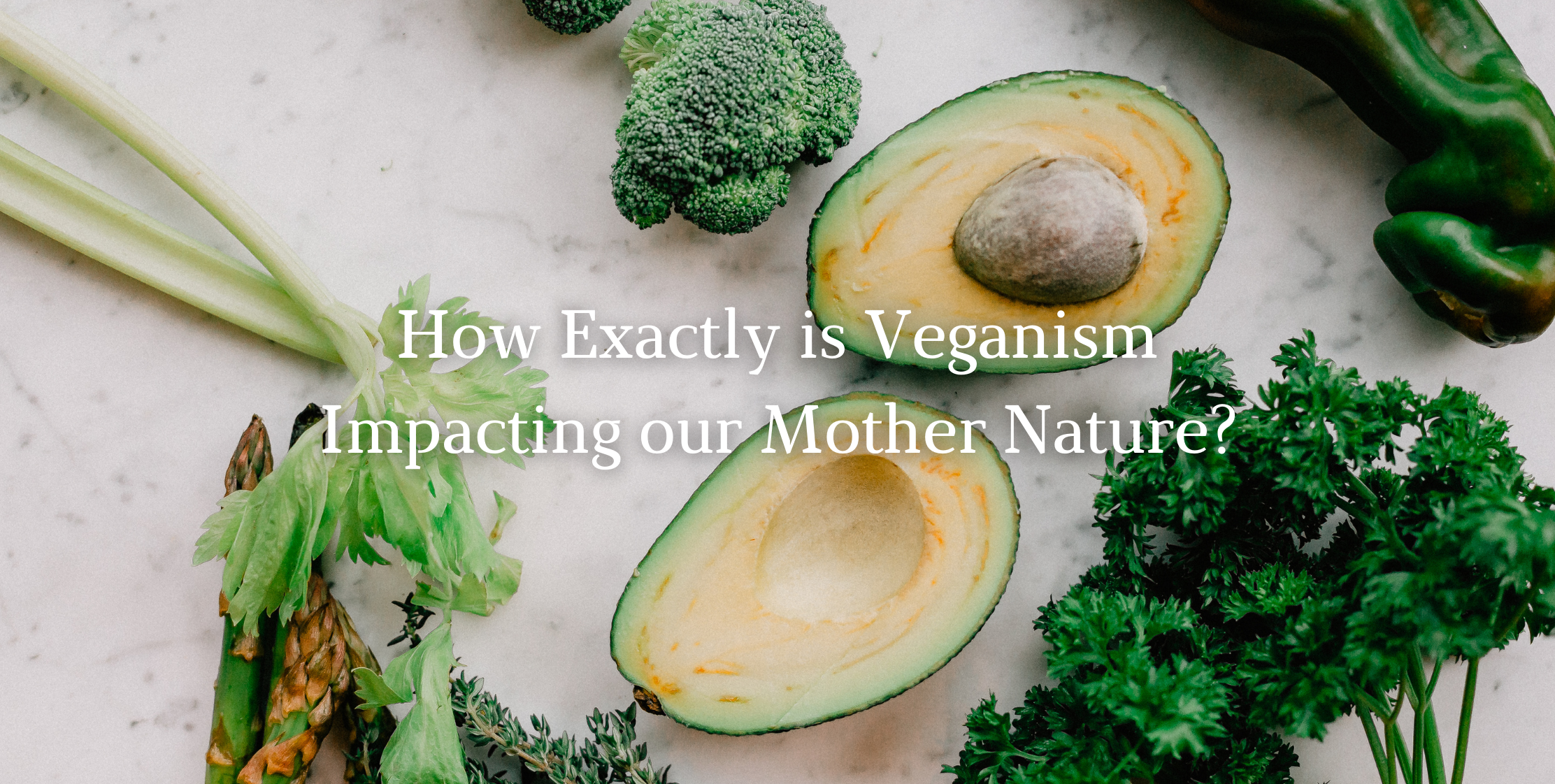 With veganism on the rise, it seems likely that veganism is slowing down climate change as well. How exactly?

A widely publicised report published by the Worldwatch Institute indicates that 51 per cent of worldwide greenhouse-gas emissions can be attributed to animal agriculture, specifically to cattle, buffalo, sheep, goats, camels and pigs which are raised and killed for food.

Do you know that these animals produce methane?

According to National Geographic, 70 percent of the planet is covered by water, but only 2.5 percent of it is fresh. This means a very small percentage of the world’s water is drinkable.

While many of us have the luxury of not having to worry about where our water comes from, billions of people aren’t as fortunate. In fact, an estimated three in 10 people worldwide—2.1 billion—lack access to safe drinking water.

In fact, according to an article by TakePart,  about one-third of the world’s water consumption is for producing animal products.

The conversion of land for beef production and animal feed is a leading cause of deforestation in many tropical regions, including in the Amazon, where a recent spike in forest fires and clearing has been linked to cattle ranching.

How big of an impact can it make?

The chart below shows how much greenhouse gases could be stemmed if the world were to adopt various different diets.

Greenhouse gas savings potential from the global adoption of various diets. Error bars show the spread of results from different studies. Data without error bars are from one study only. Adapted from IPCC (2018). Chart by Carbon Brief using Highcharts.

Research suggests that if everyone shifted to a plant-based diet we would reduce global land use for agriculture by 75%. This large reduction of agricultural land use would be possible thanks to a reduction in land used for grazing and a smaller need for land to grow crops.

Moreover, if we would shift towards a more plant-based diet we don’t only need less agricultural land overall, we actually need less cropland. It doesn’t make sense? If we substitute beans, peas, tofu and cereals for meat and dairy, surely we would need more cropland to grow them?

Let’s use a simple (but inaccurate) example for simplicity and illustration purposes.

A cow requires 100 square meters of land and can feed up to 20 people at once.

Broccoli requires 5 square meters of land and can feed up to 10 people at once.

If there are 20 people who need to eat, how much land would we need if we go either carnivore vs vegan?

This means that everyone can help halt climate change just by eating great-tasting plant-based foods.

In fact, a study published in New Scientist magazine shows that each person can reduce the amount of greenhouse gases that his or her diet contributes to climate change by up to 60 per cent—just by going vegan.

This article is written by Cindy T. 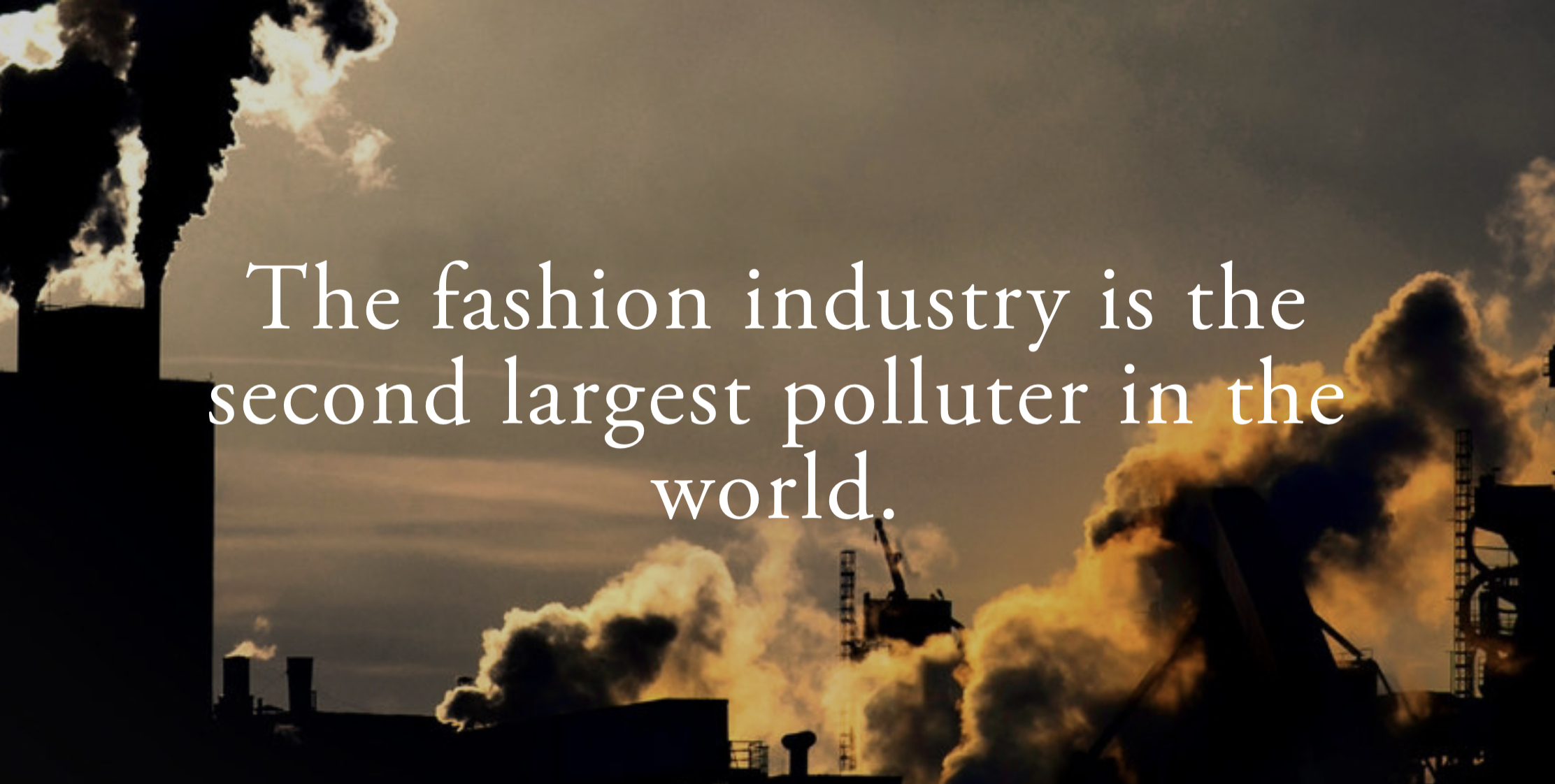 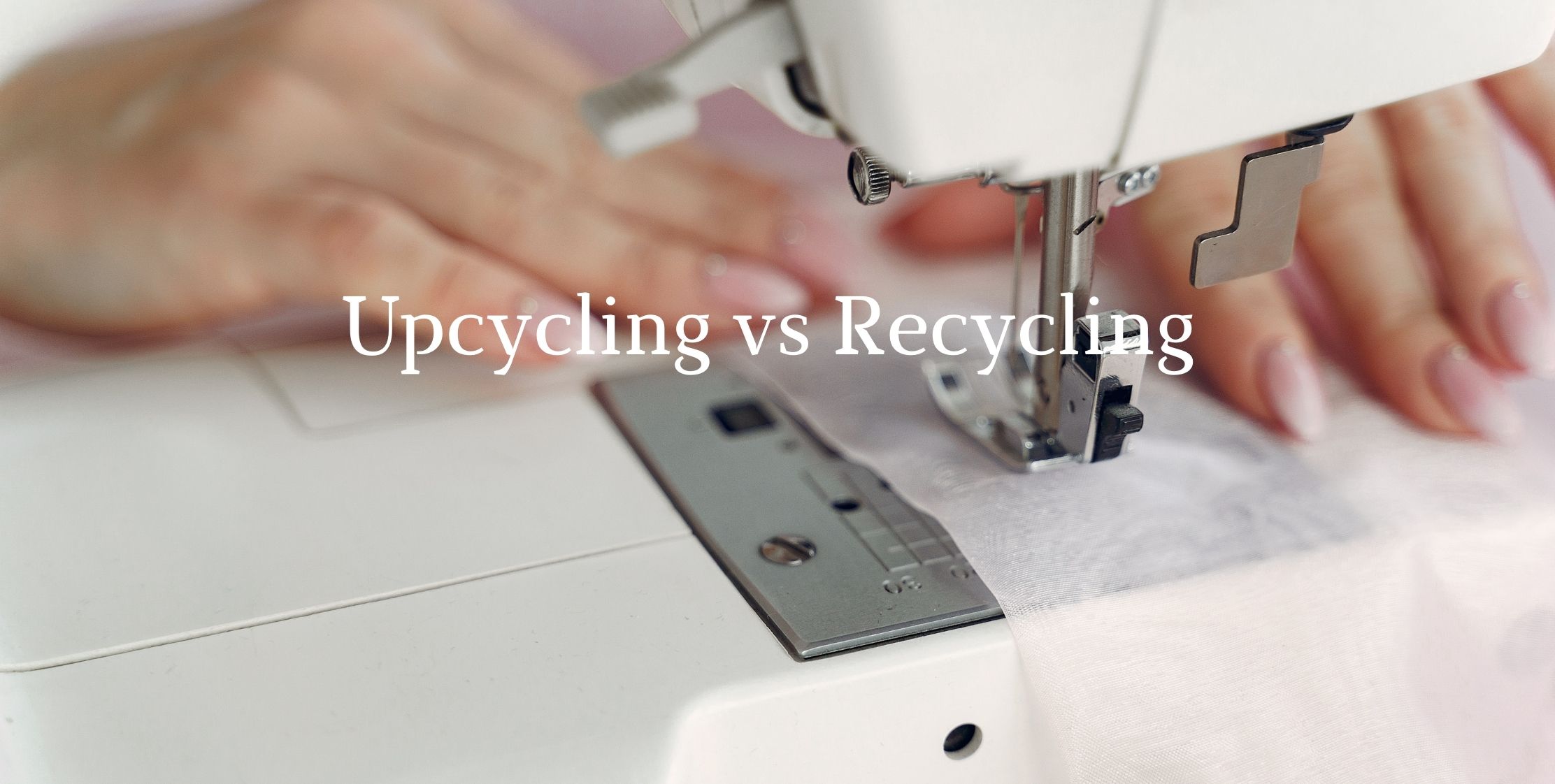 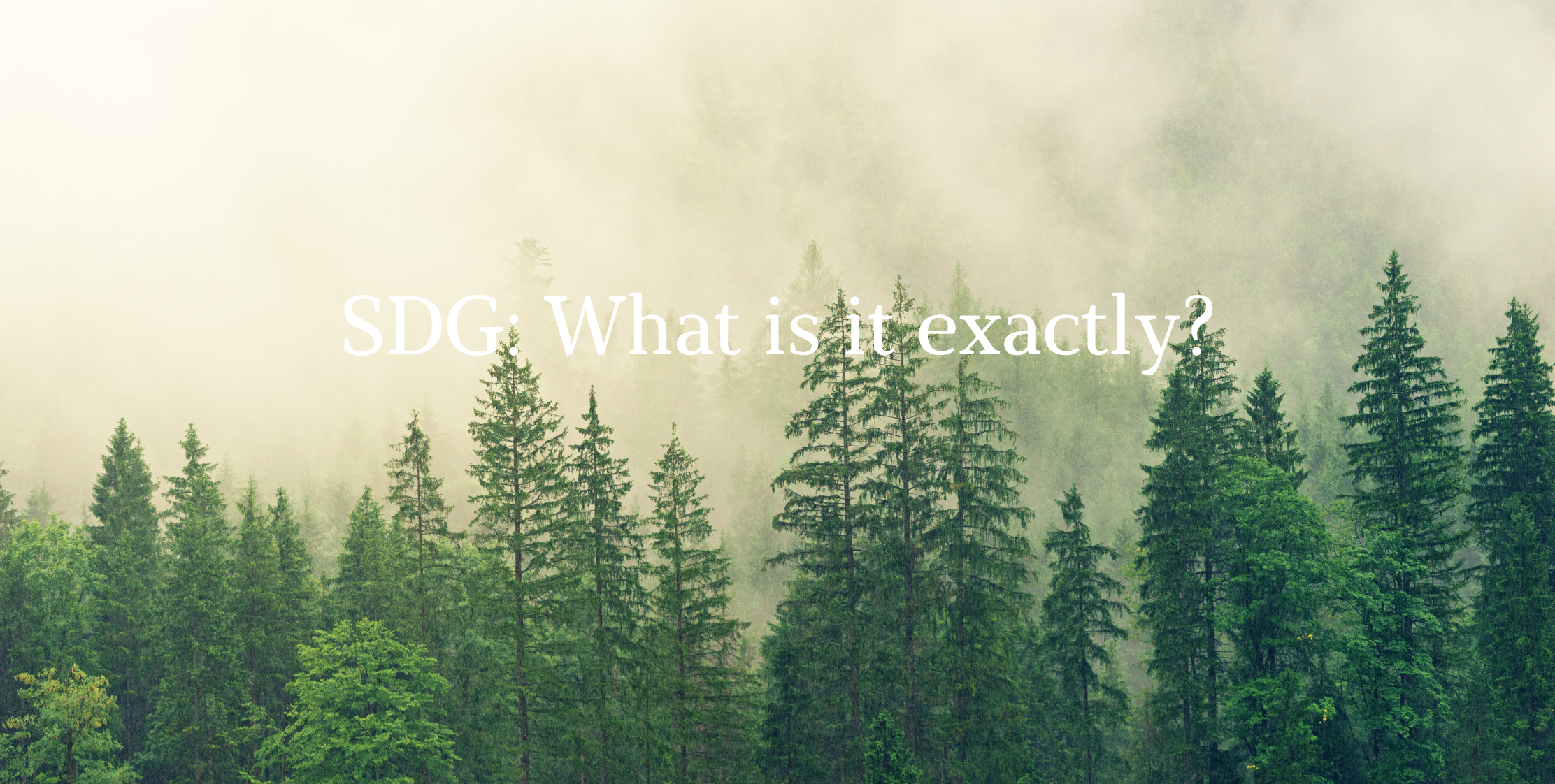 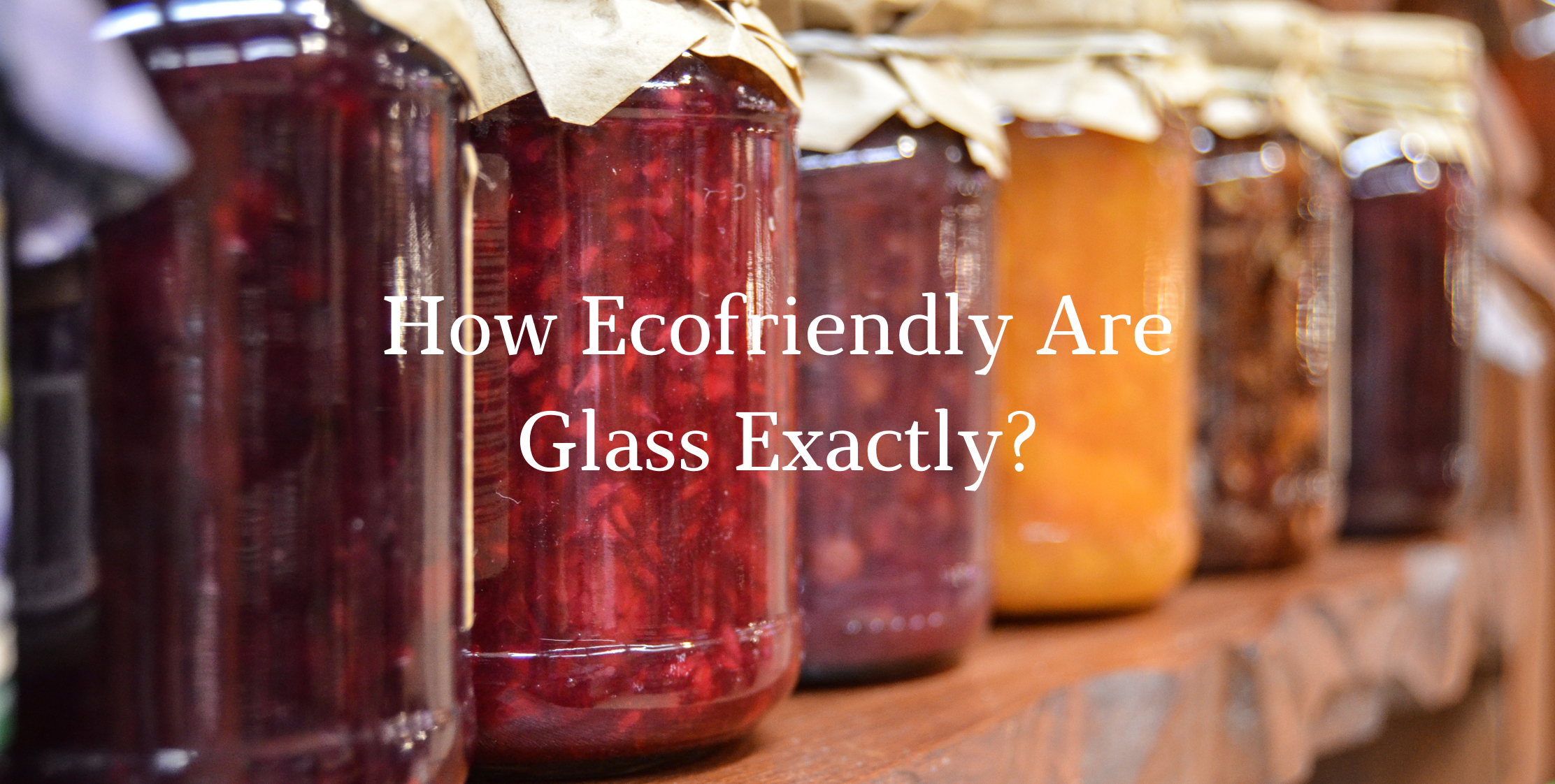