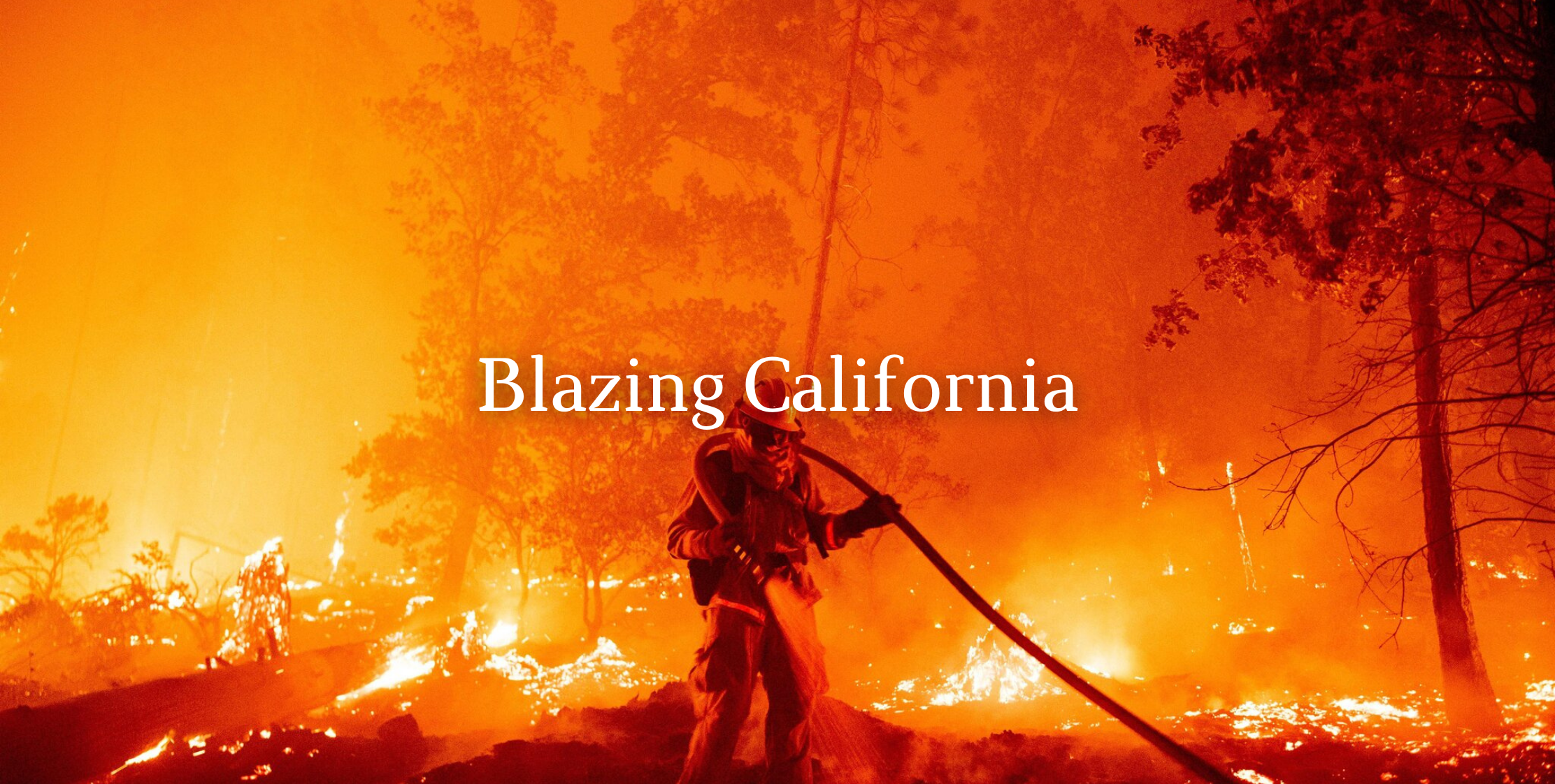 What Makes California So Susceptible to Wildfires?.

With at least a dozen wildfires, some over 100,000 acres, burning in California right now, it's hard to keep track of exactly what's going on.

Megafires used to be rare, but they're becoming more and more common, especially in California, which has been hit repeatedly by extreme weather events, including heat waves, drought and dry lightning. These humongous fires were rare in California before 2003 — but 17 of the 20 largest fires in the state’s history have occurred since then, according to state data. 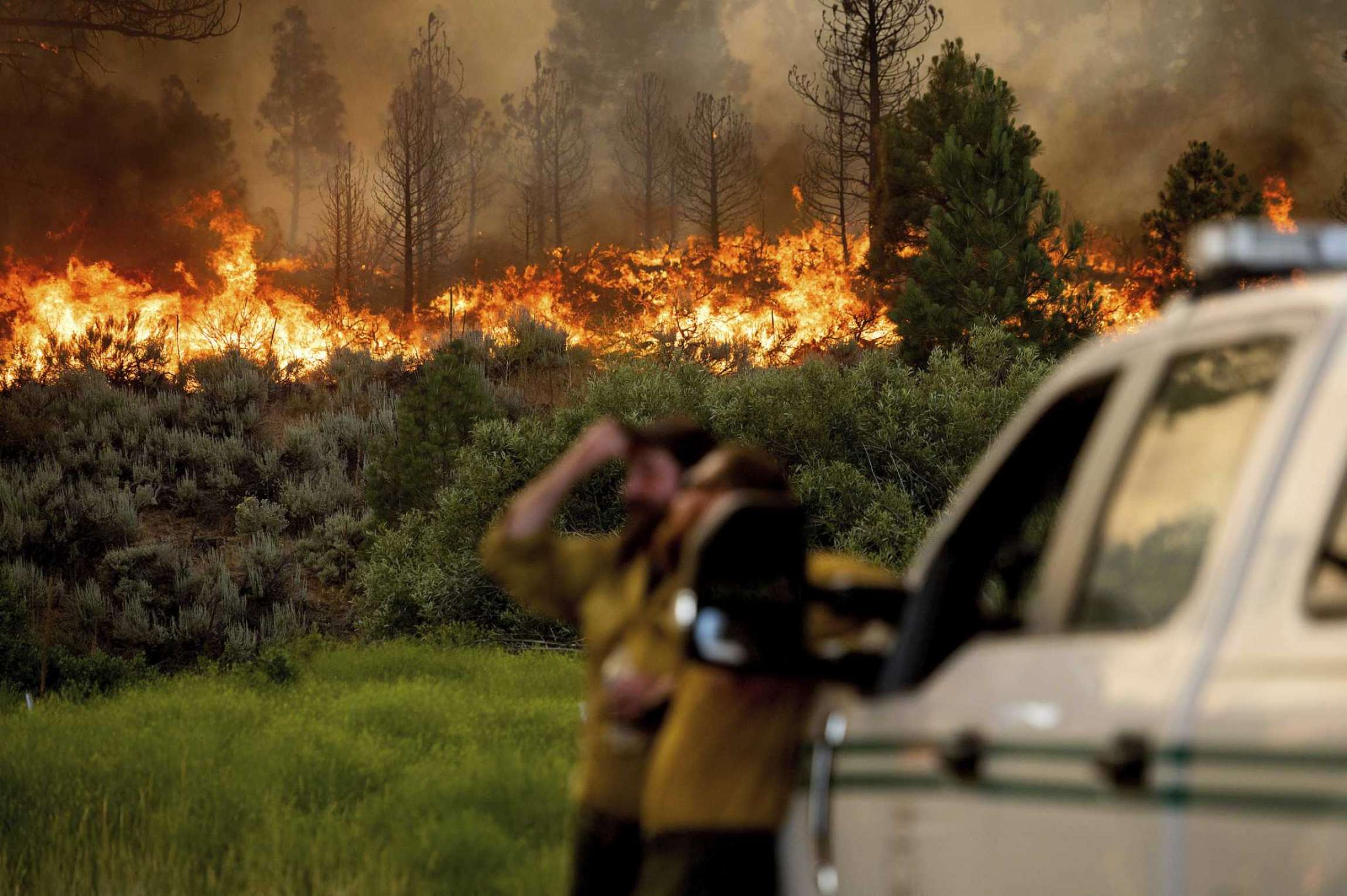 Why Does California Have So Many Wildfires?

There are four key ingredients to the disastrous wildfire seasons in the West, and climate change is a key culprit.

“Fire, in some ways, is a very simple thing,” said Park Williams, a bioclimatologist at Columbia University’s Lamont-Doherty Earth Observatory. “As long as stuff is dry enough and there’s a spark, then that stuff will burn.”

But while California’s climate has always been fire prone, the link between climate change and bigger fires is inextricable. “This climate-change connection is straightforward: warmer temperatures dry out fuels. In areas with abundant and very dry fuels, all you need is a spark,” he said.

Even if the conditions are right for a wildfire, you still need something or someone to ignite it. Sometimes the trigger is nature, like the unusual lightning strikes that set off the L.N.U. Lightning Complex fires in August, but more often than not humans are responsible, said Nina S. Oakley, a research scientist at the Center for Western Weather and Water Extremes at the Scripps Institution of Oceanography, University of California, San Diego.

Many deadly fires have been started by downed power lines. The 2018 Carr Fire, the state’s sixth-largest on record, started when a truck blew out its tire and its rim scraped the pavement, sending out sparks. And some are started through bad decisions, like the fire that was ignited by smoke-generating fireworks as part of a gender-reveal party east of Los Angeles.

Events like gender reveal parties can trigger a blaze, Dr. Oakley noted, but “you also have the human contribution to wildfire,” which includes the warming that has been caused by greenhouse gas emissions and the accompanying increased drying. Both contribute “to creating a situation favorable to wildfire,” she said.

“California has a lot of people and a really long dry season,” Dr. Williams said. “People are always creating possible sparks, and as the dry season wears on and stuff is drying out more and more, the chance that a spark comes off a person at the wrong time just goes up. And that’s putting aside arson.”

There’s another way people have contributed to wildfires: in their choices of where to live. People are increasingly moving into areas near forests, known as the urban-wildland interface, that are inclined to burn. 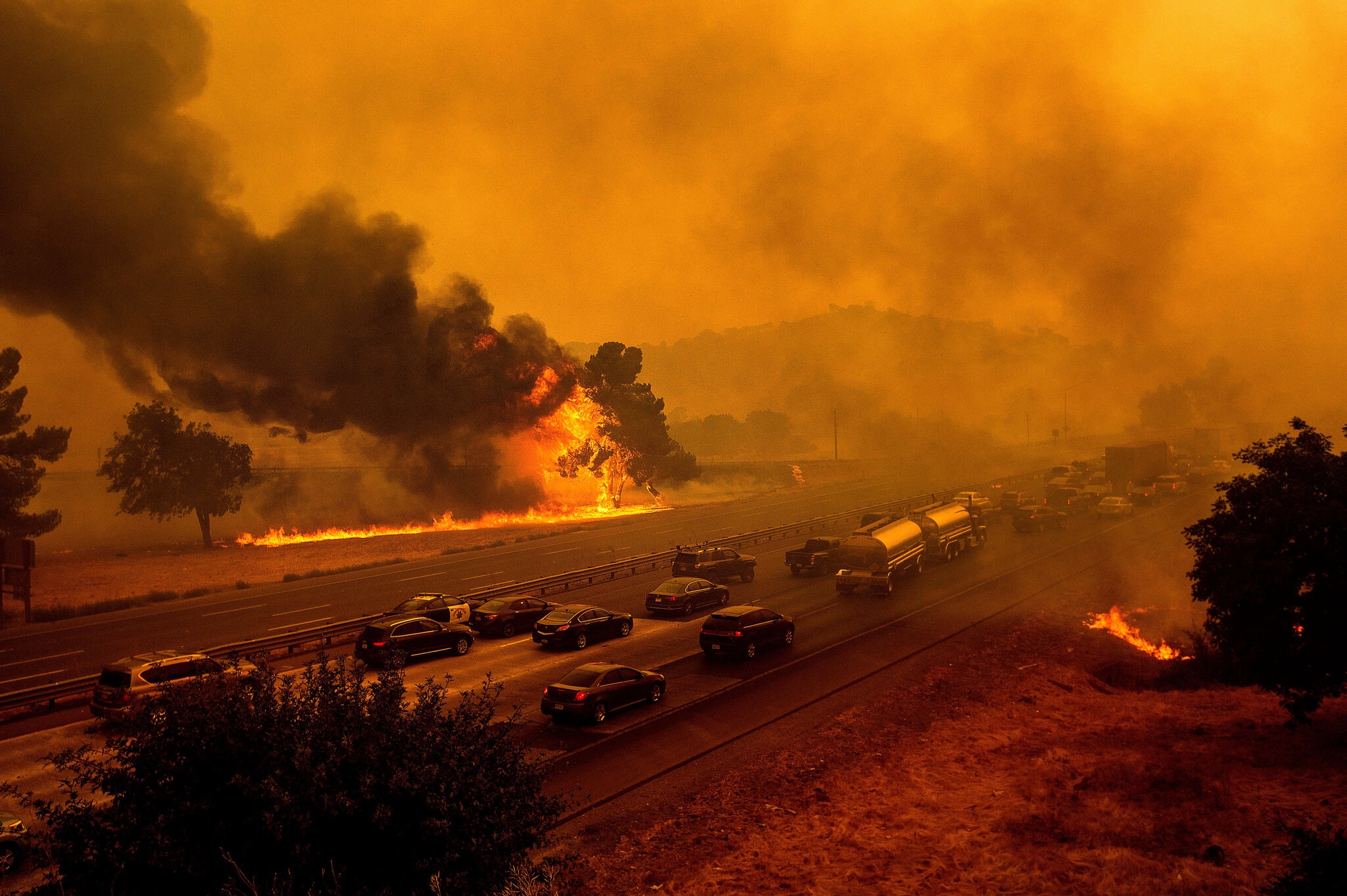 It’s counterintuitive, but the United States’ history of suppressing wildfires has actually made present-day wildfires worse.

“For the last century we fought fire, and we did pretty well at it across all of the Western United States,” Dr. Williams said. “And every time we fought a fire successfully, that means that a bunch of stuff that would have burned didn’t burn. And so over the last hundred years we’ve had an accumulation of plants in a lot of areas.

“And so in a lot of California now when fires start, those fires are burning through places that have a lot more plants to burn than they would have if we had been allowing fires to burn for the last hundred years.”

In recent years, the United States Forest Service has been trying to rectify the previous practice through the use of prescribed or “controlled” burns. 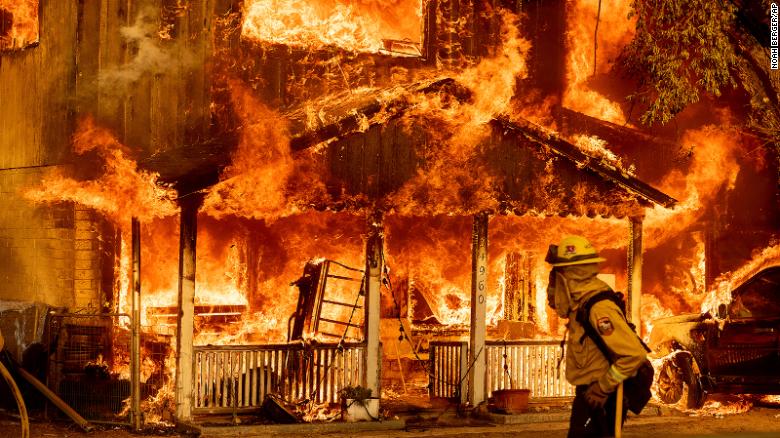 Each fall, strong gusts known as the Santa Ana winds bring dry air from the Great Basin area of the West into Southern California, said Fengpeng Sun, an assistant professor in the department of geosciences at the University of Missouri-Kansas City.

Dr. Sun is a co-author of a 2015 study that suggests that California has two distinct fire seasons. One, which runs from June through September and is driven by a combination of warmer and drier weather, is the Western fire season that most people think of. Those wildfires tend to be more inland, in higher-elevation forests.

But Dr. Sun and his co-authors also identified a second fire season that runs from October through April and is driven by the Santa Ana winds. Those fires tend to spread three times faster and burn closer to urban areas, and they were responsible for 80 percent of the economic losses over two decades beginning in 1990.

It’s not just that the Santa Ana winds dry out vegetation; they also move embers around, spreading fires.

Which brings us back to climate change.

Ultimately, determining the links between any individual fire and climate change takes time, and analysis from the evolving discipline of attribution science. But the effects of the greenhouse gases humans produce underlie everything that occurs in the atmosphere, and the tendency of climate change to make dry places more dry over time is a warning to the West of a fiery future.

This article is summarised from NY Times, originally written by By Kendra Pierre-Louis and John Schwartz.